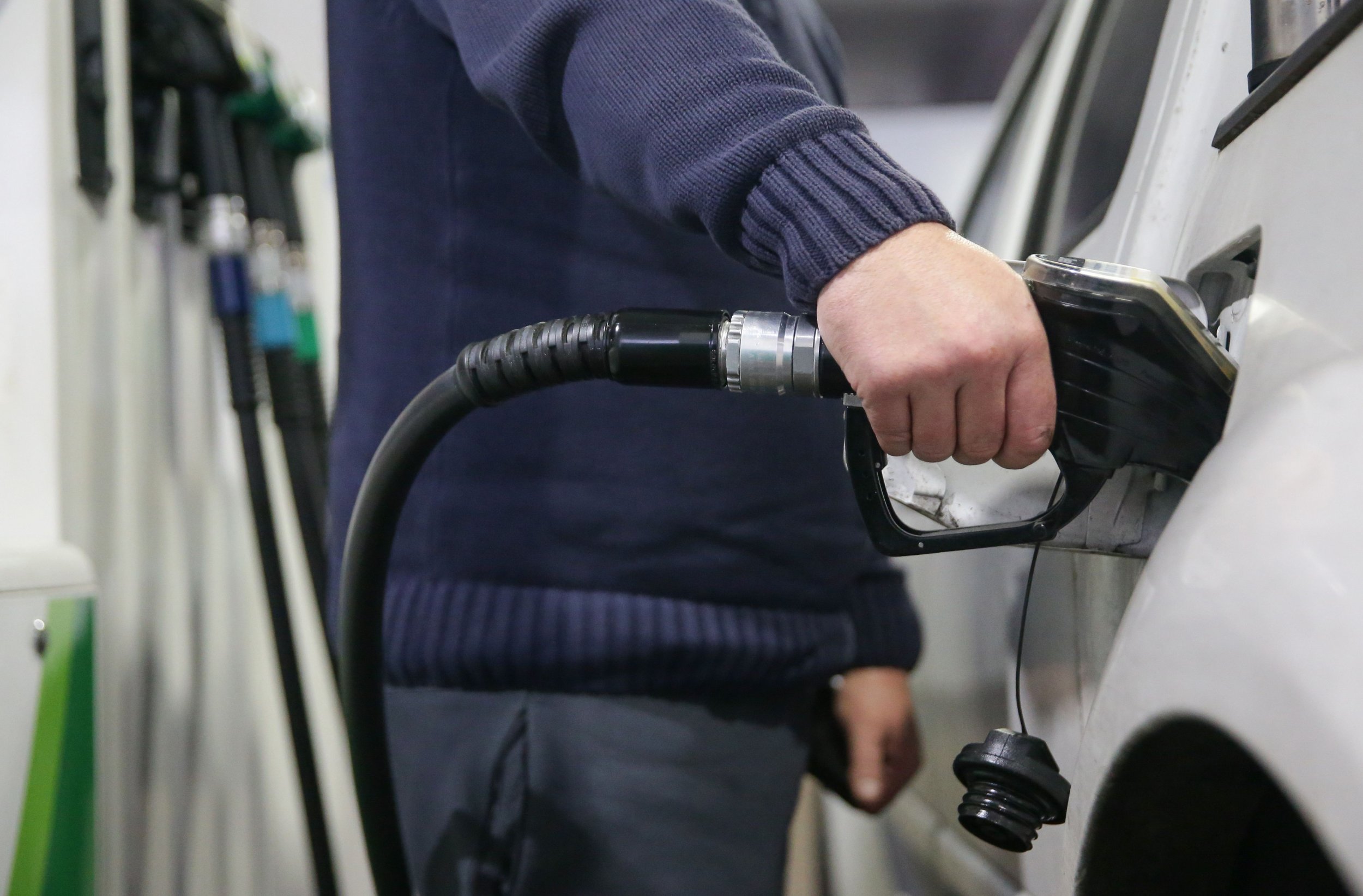 Your dreams of owning a solar-powered car could soon come true. Researchers at UCLA have created a device that effectively converts solar energy into usable and storable power that could be fed into a hydrogen fuel cell to power an eco-friendly car. Best yet, it would be affordable.

UCLA professor of chemistry and biochemistry Richard Kaner and his team have been working on creating a more renewable source of energy and believe they have finally completed this task. The device, not yet named and only referred to as "an integrated electrochemical device based on earth-abundant metals" is described in a paper published online in Energy Storage and Materials.

The device works by combining nickel, iron, and cobalt to produce energy that can either be stored in a chemical form or in an electrochemical form as a battery or a supercapacitor. In addition to creating the energy, the device can also store energy, using a third electrode in addition to the two electrodes (one positive, one negative) that exist in traditional hydrogen fuel cells and supercapacitors. All three electrodes are then connected to a solar cell that harvests the sun's energy to power the device.

Perhaps the most exciting potential of the device is its ability to create hydrogen fuel.

Today, most cars run on gasoline, which, if you haven't heard, is not only a limited resource (meaning we can run out of it) but it's also not good for the environment. Think of that on your next morning commute. Gasoline, or aliphatic hydrocarbon as it's also known, is made up of molecules of hydrogen and oxygen that, when burned, create heat. This heat is converted into energy and helps us to get around.

Hydrogen fuel, on the other hand is made from molecules of hydrogen. When the hydrogen is combined with atmospheric oxygen it creates an electrical current which then can power anything, including a car. "Hydrogen is a great fuel for vehicles: It is the cleanest fuel known, it's cheap and it puts no pollutants into the air—just water," said Kaner in a statement.