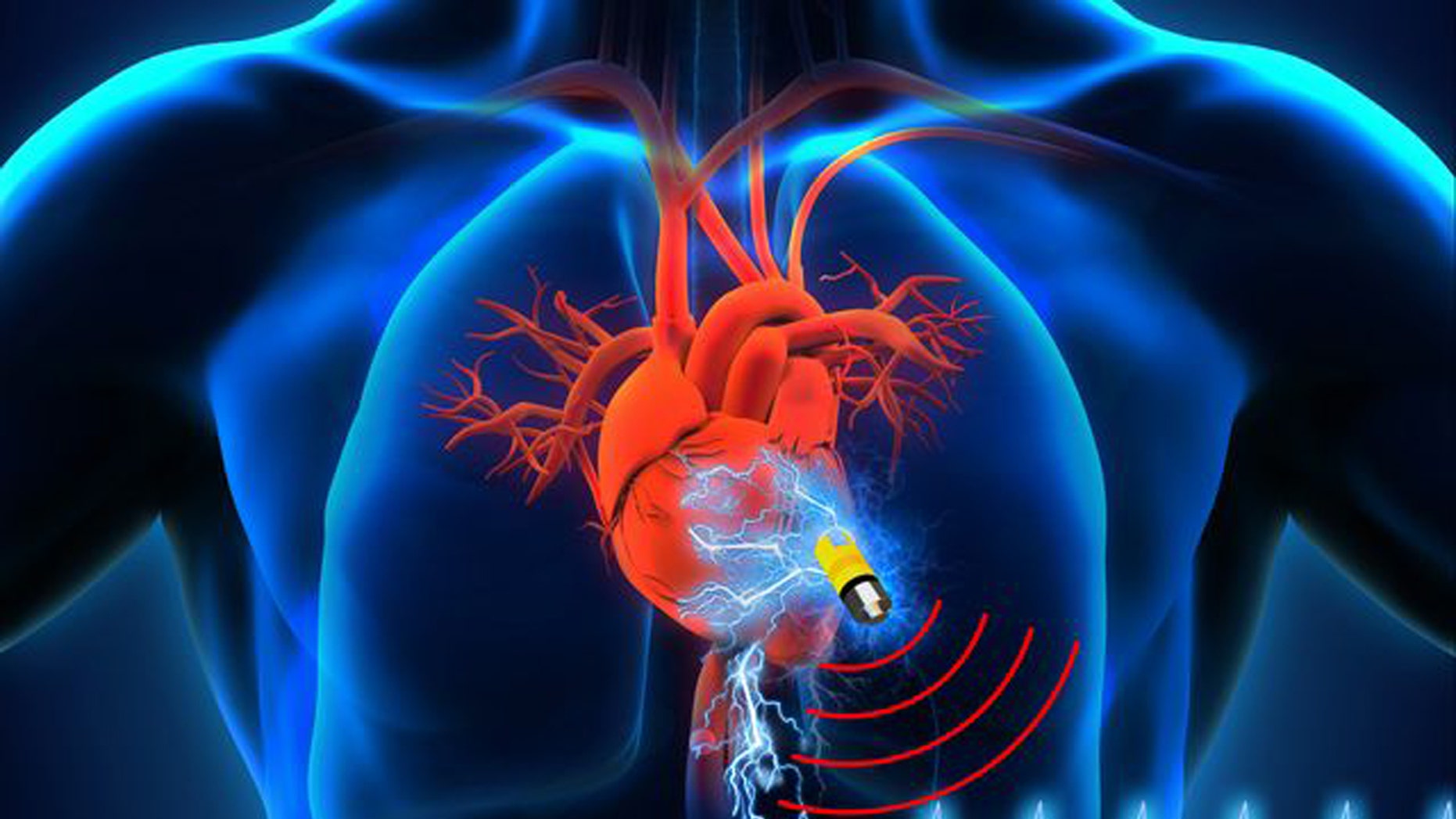 Charged particles in the human body could someday power pacemakers, according to ateam of researchers from UCLA and the University of Connecticut. Powered by this biocompatible super-capacitor, life-saving medical implants could last last longer with fewer needs for invasive surgery.

There are a fewmain advantages to this new biosupercapacitor, according to its developers -- it's non-toxic, long-lasting, and has the potential to reduce the size of pacemakers by half.

Unlike batteries that use chemical reactions that involve toxic chemicals and electrolytes to store energy, this new class of biosupercapacitors stores energy by utilizing readily available ions, or charged molecules, from the blood serum, Islam Mosa, first author of the study, said in a statement.

Traditionally, pacemakers and similar implantable devices get power from batteries that need to be replaced through surgical operations once they run out of juice. This new device instead getsenergy through electrolytes that readily flow through the body -- for example, in blood and urine -- while functioning alongside an energy harvester, which converts the bodys heat and movement into electricity.

In record-breaking weekend, Germany got 85% of its electricity from renewablesIncredible battery uses light to charge itself, but without solar panelsThis innovative air-powered wheelchair is totally waterproof because it has no electronic partsTiny 'flow battery' could both cool and power future hardwareScientists engineer a rose that can store and releases electrical energy

Batteries take up about half of a pacemaker's size. The new device, which is made up of graphene and human proteins, would be smaller than the width of a human hair.

Theres still work to be done though. Supercapacitors have yet to be regularly adopted in medical devices and, since the study simply shows the design is feasible, the researcherswillstill need to fabricate and test the device.

In order to be effective, battery-free pacemakers must have supercapacitors that can capture, store, and transport energy, and commercial supercapacitors are too slow to make it work, said El-Kady.

The design was detailed in a paper published last week in the journal Advanced Energy Materials.