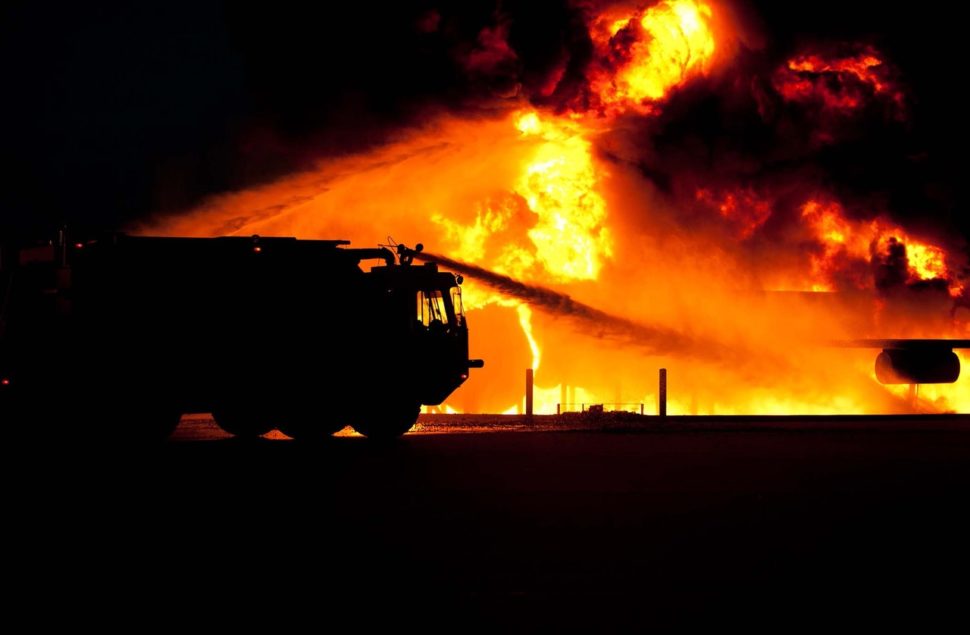 This new sensor could significantly help save firefighters from hazardous scenarios. ¦ Pexels

Researchers at McMaster University in Canada recently teamed up with other colleges to create a motion-powered-sensor.

Built to withstand extreme temperature, the sensor can help monitor the movements of workers in high-risk environments. This includes steelworkers, miners, and firefighters.

Since the sensor is small – the size of a watch battery – workers can easily attach it to the sole of their boot or under the arm of their jackets. That way, their body movement can create a pattern of constant contact, which ultimately generates the energy required to power the sensor.

The McMaster, UCLA, and the University of Prague research team’s published paper explain how the sensor works.

How the Sensor Works

The sensor depends on triboelectric effect – a form of contact electrification on which a material becomes electrically charged upon separation from a different material. In other words, the sensor can charge and harvest electricity the same way your socks would pick up static electricity on a carpet.

Since the sensor contains a new carbon aerogel nanocomposite, it can withstand high temperatures.

The fireproof feature, combined with the fact that it doesn’t need charging from a power source, makes the sensor perfect for tracking workers in hazardous environments such as mineshafts and burning buildings.

If movement ceases, the sensor notifies a monitor team. According to Ravi Selvaganapathy who oversaw the project, “If somebody is unconscious and you are unable to find them, this could be very useful.”

“The nice thing is that because it is self-powered, you don’t have to do anything. It scavenges power from the environment,” said the Professor.

Batteries almost always break down in extreme heat, hence the need to create a self-powered sensor. While similar self-powered sensors have been developed in the past, the materials used were not designed to withstand high temperature. As a result, it often becomes useless after a very short while.

This new technology can function in as high as 300 degrees Celsius, the burning temperature of most woods.

The researchers hope this new invention could one day save lives.

“If firefighters use our technology and we can save someone’s life, that would be great,”said co-author Islam Hassan, a McMaster Ph.D. student in mechanical engineering.