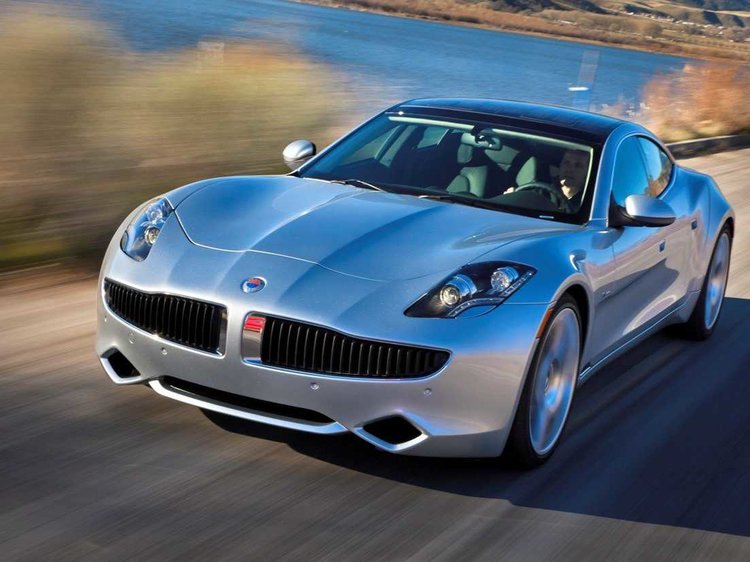 Henrik Fisker's first stab at an electric car went up in flames, literally.

His company Fisker Automotive was the force behind an electric hybrid called the Fisker Karma in 2012. The $100,000 car had a host of battery issues that caused the automaker and its battery supplier, A123 Systems, to recall more than 600 Karmas, Wired reported at the time.

Separately, the Karma was known to burst into flames, which was said to be caused by the engine compartment rather than the battery. Fisker Automotive went bankrupt in 2011.

But, as first reported by Bloomberg earlier this month, Fisker is back and working on an electric car under the newly minted Fisker Inc. that will be revealed in 2017. Fisker is producing his supercar, theForce 1, through VLF Automotive. He is best known as the automotive designer behind iconic cars like the BMW Z8 and the Aston Martin DB9.

Fisker has promised his new electric car will have a range exceeding 400 miles — which would be huge, considering the longest range offered today belongs to the high-end version of Tesla's Model S, which gets 315 miles on a single charge.

We took a closer look at the battery technology Fisker is promising to use, which he refers to as "the major leap, the next big step." 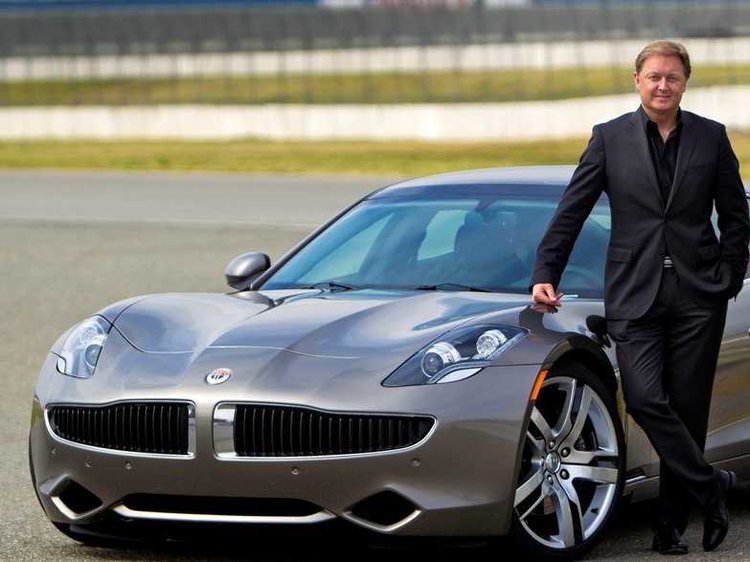 Rather than working with conventional lithium-ion batteries, Fisker is turning to graphene supercapacitors.